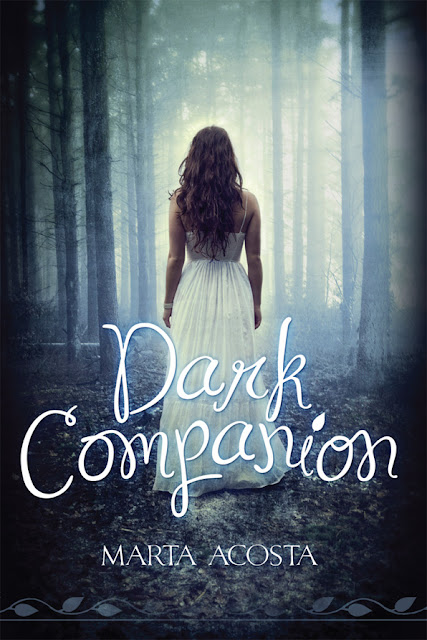 
A terrible trauma marks Jane Williams' early childhood. A horrific event at her home causes her death when she is six years old, but just as emergency personnel appear she revives. All her memories of her life have vanished.
Jane has no family and must enter  the difficult world of the state foster system. Her tough spirit and the friendship of another foster child, Hosea, combine to show her a way out. With great determination Jane pours all her energy into her school work and shows herself and others that she has a brain. She sees herself progress and get the excellent grades she never thought possible.  Eventually she comes to the attention of the headmistress of Birch Grove Academy for Girls and is offered a full scholarship at this elite school. A terrific opportunity, or so it seems, but is it too good to be true? Not at first anyway. She makes friends with a fun group of girls and Mrs Radcliffe, who runs the school, invites her to become like a member of  her family.  Jane, who believes herself to be as plain as her name, finds younger son Lucky Radcliffe very attractive. In return he is attentive to her at times, and at others practically ignores her. Older son Jack has a wild side but knows how to be a true friend.
On most levels things look good for Jane, but there is something menacing about the atmosphere at Birch Grove, and Jane becomes the target of someone or something that wants her gone.
What is so appealing about Jane is her strength in the midst of terrible hardship. She learns that persistence pays off and despite the sinister undercurrent Jane finds a place where she can belong and feels the courage to overcome whatever life throws her way.
Although it isn't initially apparent the vampire theme does play a part in this story. Fans of Marta's Casa Dracula series will recognize the enigmatic Ian Ducharme who plays a small but important role..
Dark Companion is a powerful, mesmerizing coming of age novel with dark mystery, romance, and magic. Teens of all ages will find this story inspiring!
Posted by Patricia Altner at 1:00 AM